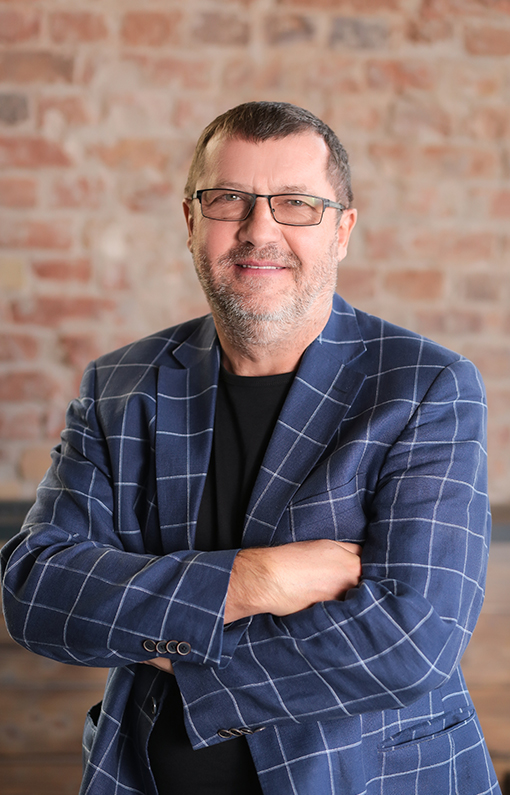 Csaba is the founder of CLMUSIC Ltd and the Budapest Film Orchestra. He, himself, was (and sometimes still is) a musician. Being on the stage or behind it, music always played a key role in his life.

He was organizing and running The World Music Stage at SZIGET Festival for 19 years. He was privileged to work with artists such as Barry White and King Crimson and to organize recordings for Jung Jaeil, Terry Gilliam, Jeff Danna, and many more.

He is a real storyteller. It can be anywhere, anytime, he can randomly come up with an anecdote to entertain those around him. He considers himself as a homo ludens (playing human).

Traveling, table tennis, playing tarock (a Hungarian card game) and sailing are his main hobbies. On top of all this, he is a hardcore record collecter. He’s got a collection of 6,000 vinyl.